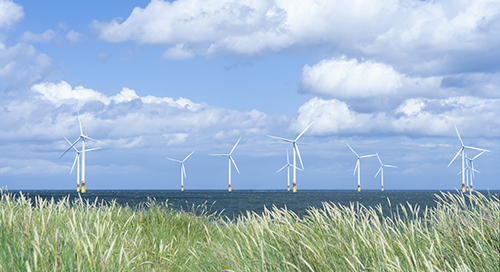 Offshore wind farms will generate enough electricity to power every home in the UK within a decade, UK Prime Minister Boris Johnson has pledged with thousands of jobs created in the process. 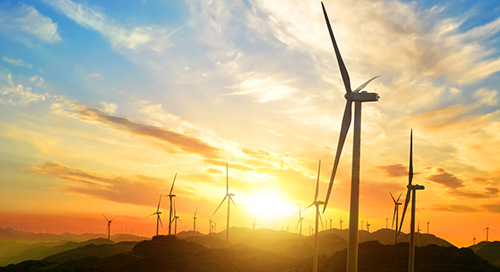 The global renewables industry could be providing more than 40 million jobs by 2050, according to a new report from the International Renewable Energy Agency (Irena). Renewable energy currently employs 11 million people around the world, according to Irena estimates. 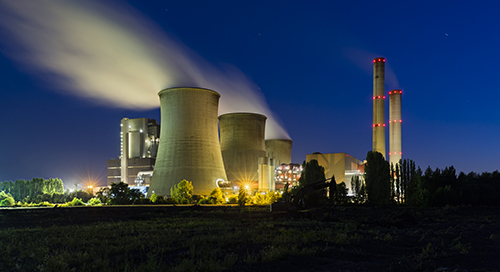 The UK was powered without coal for three days in a row over the Easter weekend, marking the longest unbroken period without coal power stations generating since the Industrial Revolution. 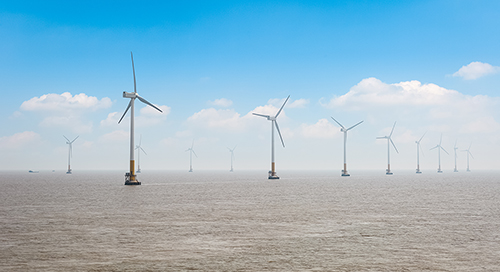 Nearly 30% of the UK's electricity is planned to be generated by wind power by 2030, under a new deal announced by the government. The move will help the UK towards an aim of getting almost all of its power from low-carbon sources. The plan will see the offshore wind industry invest £250 million over the next 11 years. The government says it will create thousands of jobs.